In this section I present the topics that relate to my daily work. Sometimes my customers face similar challenges, and for many problems there already exist generally valid technological solutions, which I will present to you here as examples:

The raw sausage spice “comby-cT Salami Basis med.+” has been adapted to the Mediterranean starter culture in such a way that it gives the salami a pleasantly spicy taste without masking the Mediterranean taste.  The protective culture “culture-cT PL-100” can be added for additional safety.

Numerous tastings with producers have shown that the Mediterranean taste is convincing. 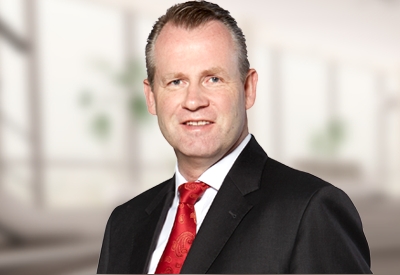